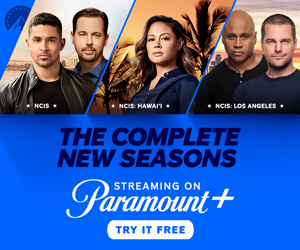 Here we go to a wrestling game with an entertaining version of it. Your goal is to get to better of your opponent this time. You can beat your opponent by making forward, right and left lunges in the game which is known as traditional oil wrestling. Oil wrestling game consist of five games in total. The player who does score five first, wins the game. You can play the game single or two player.
Player 1 W A S D and T Player 2 ARROW KEYS and P
DO YOU LIKE THIS GAME? 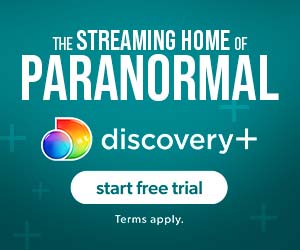 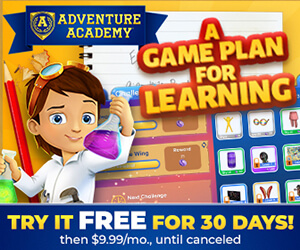